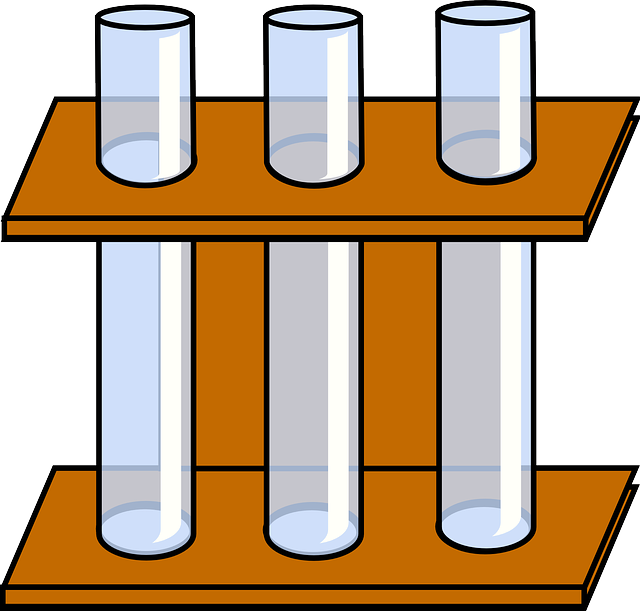 A. Sometimes the cells in the lining of a woman’s cervix, which is part of the uterus or womb, grow abnormally. Cervical cancer is a disease in which malignant (cancerous) cells form in the cervix.

Q. How do I know if I am at risk for cervical cancer?

A. All women are at risk, but there are a number of factors that increase their chances of developing cervical cancer.

– Being infected with the human papillomavirus (HPV). HPV is made up of more than 100 related viruses that are sexually transmitted from person to person. Often there are no symptoms when a person is infected with HPV.

– Not being screened regularly with a Pap test.

Q. What can I do to reduce my risk?

A. Since cervical cancers do not form suddenly, they can easily be caught and treated in early stages or before developing. The best step to take for early detection of cervical cancer is to have a Pap test. Women should have a Pap test done annually. The tests should begin three years after first becoming sexually active but no later than reaching 21 years of age.

Speak with your healthcare provider to determine how frequently you should have a Pap test. Some women who reach 30 years of age and have had three consecutive years of normal Pap tests may be able to reduce the frequency.

Women ages 70 and above may be able to stop having Pap tests if they have had three consecutive normal tests. If a woman has had a total hysterectomy for noncancerous conditions they do not need a Pap test, but should have annual pelvic examinations.